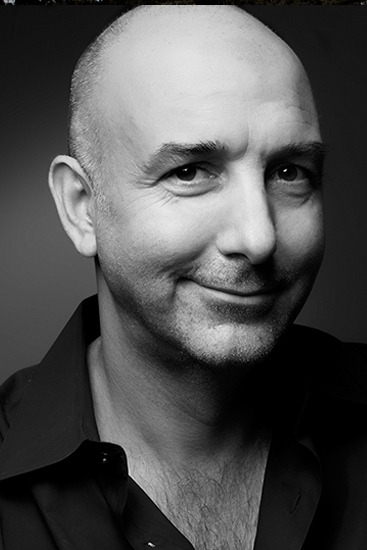 A native of Oklahoma, Troy has been shooting pictures since age 12. A chance encounter at age 16 with Richard Avedon inspired a move to NY. Living in the YMCA while studying at School Of Visual Arts. Troy began documenting NYC nightlife which gave him a dramatic introduction to the world of celebrity and fashion. Following a stint as the assistant to Albert Watson, Troy embarked on a solo career that has found him working throughout the world for advertising, editorial, and celebrity clients.

In addition to his still photography, Troy is an active Director/Cinematographer. He has just completed a multiyear personal film project.“The Presence of Joseph Chaikin.” is an award winning Feature
Documentary about the life and work of the revolutionary experimental Theater director.

When he is not somewhere in the air at 36,000 feet, Troy divides his time between NYC and rural Massachusetts. Ask him about his beekeeping hobby at your own risk. He can and will talk to you endlessly about his obsession with his growing apiary.